Why Chlorine Filters Matter: Chlorinated Water Exposure may boost Your Risk of Cancer 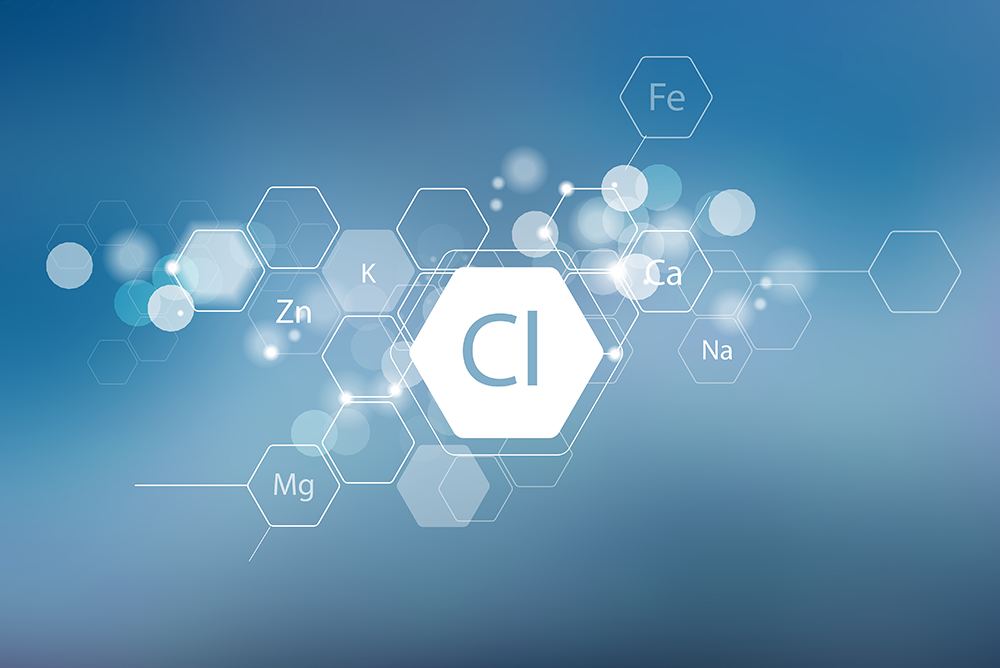 NEW YORK (Reuters Health) – Drinking, bathing or swimming in chlorinated water may increase the risk of bladder cancer, a new study shows. The findings are the first to suggest that these chemicals can be harmful when they are inhaled or absorbed through the skin, as well as when they are ingested, Dr. Cristina M. Villanueva of the Municipal Institute of Medical Research in Barcelona, and colleagues note.

Chemicals, most commonly chlorine, used to disinfect water can produce by-products that have been tied to increased cancer risk, Villanueva and her team point out. The most prevalent chlorination by-products, chemicals called trihalomethanes (THM), can be absorbed into the body through the skin or by inhalation, they add.

To investigate lifetime THM exposure and bladder cancer risk, the researchers matched 1,219 men and women with bladder cancer to 1,271 control individuals who did not have the disease, surveying them about their exposure to chlorinated water via drinking water, swimming pools, showering and bathing.

The researchers also analyzed the average water THM levels in the 123 municipalities included in the study. People living in households with an average household water THM level of more than 49 micrograms per liter had double the bladder cancer risk of those living in households where water THM concentration was below 8 micrograms per liter, the researchers found. THM levels of about 50 micrograms per liter are common in industrialized societies, they note. Study participants who drank chlorinated water were at 35% greater risk of bladder cancer than those who didn’t, while use of swimming pools boosted bladder cancer risk by 57%. And those who took longer showers or baths and lived in municipalities with higher THM levels were also at increased cancer risk. When THM is absorbed through the skin or lungs,Villanueva and her team note, it may have a more powerful carcinogenic effect because it does not undergo detoxification via the liver.”If confirmed elsewhere, this observation has significant public health implications in relation to preventing exposure to these water contaminants,” the researchers conclude. from American Journal of Epidemiology, January 2007.

NOTE: There aren’t too many shower filters on the market that actually remove THMs and VOCs. We do have one, the Pelican Water Filter you’ll find here.

Chlorine Can Make Some Blonds Green, and Itchy, Too
Scroll to top