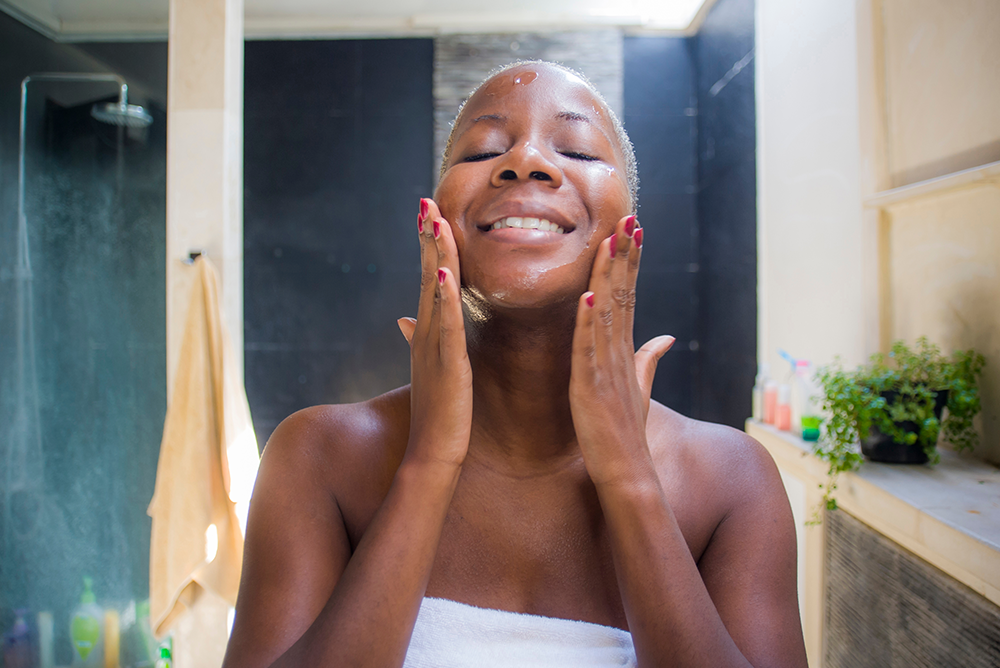 Every month we find more evidence supporting the importance of removing chlorine from the shower. The following is an excerpt from some of the best documented information that ShowerFilterStore.com has found in 10 years on the subject of chlorinated water in the shower.

Chlorinated Water and Unknown Hazards of the Shower

There is another side to the chlorine-water story. When we return from a gym workout or a jogging session or a game of squash, not only are we thirsty but we also usually shower or bathe. We have been taught that cleanliness and health go together, and indeed they do, when chemical-free water is used.

When chlorinated water is used, however, bathing may be much less healthy than we ever supposed. Gases are as a rule less soluble in hot water, and when water is heated or the free chlorine content in water is greatly reduced, the chlorine escapes into the air.

The olfactory threshold for chlorine is about 3.5 ppm (parts per million), so when we can smell chlorine, the concentration is already above this level. The lethal concentration for ten-minute exposure is about 600 ppm, and we suggest that regularly taking hot showers with chlorinated water could pose a health risk.

Chlorine causes pulmonary edema, and it would seem likely that regular exposure to chlorine gas even at low levels such as in normal showering may reduce the oxygen transfer capacity of the lungs.

This could be a critical factor for athletes and for others prone to heart failure. Another aspect to be considered is our skin. Our skin is an important protective barrier for our bodies. When we shower with chlorinated water, we are essentially exposing our skin to a relatively large volume of a diluted chlorine solution.

Some of this chlorine reacts with the oils in the skin to form chlorinated compounds, and it is these compounds that may then be absorbed by the body. It seems very likely, considering the strong oxidizing power of chlorine, that regular exposure to chlorinated water serves also to promote the aging process of the skin, not unlike extended exposure to sunlight. Moreover, chlorine may actually enhance the aging effects of ultraviolet radiation by reinforcing the process of cell deterioration.

Another skin factor to be considered with the destruction by chlorine is the natural bacteria balance on our skin. Our skin has an ecology, all of its own, which needs to be preserved in order to maintain healthy skin and its associated beauty.

Water Is The Foundation of the Body