Fluoride In Our Water: Informed Consent and Medical Ethics 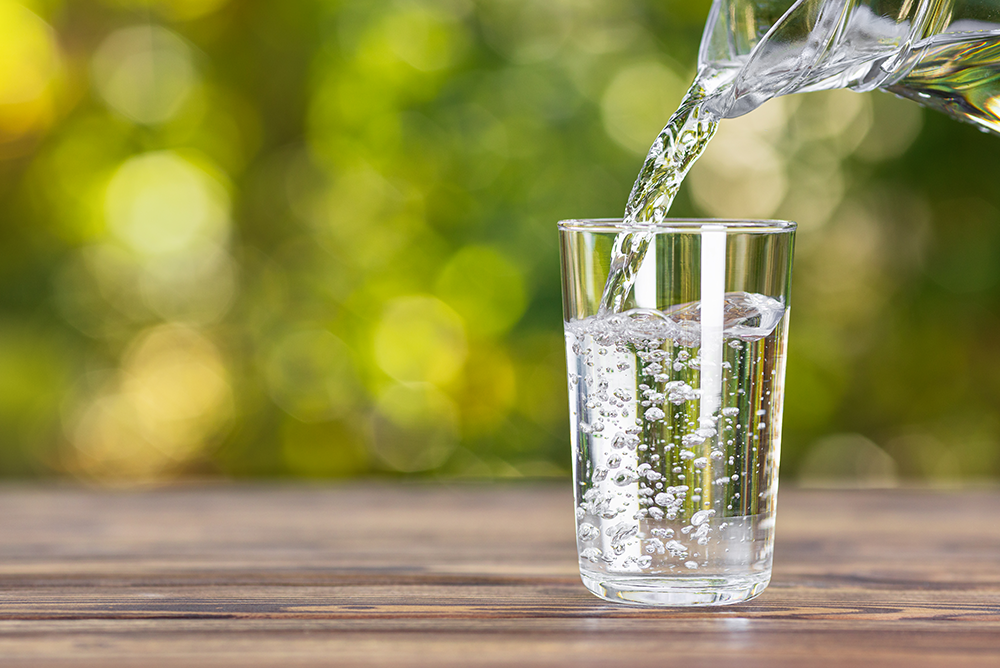 Medical ethics is a field of study that has evolved a great deal over history. Medical ethics is the “system of moral principles that apply values and judgments to the practice of medicine” (1). In the not so distant past, unwitting people were regularly used as research experiments, even as recently as the notorious Tuskegee Syphilis Experiment that extended over four decades from the 1930s to the 1970s in which the effects of untreated syphilis on black men in Tuskegee, Alabama were studied without their informed consent.

The subject must be adequately aware of the treatment (disclosure)
The subject must have the capacity to understand the treatment and potential consequences
The subject must freely decide to engage without subjection to external pressure (voluntariness)
The question arises about why our municipalities inject fluoride into our drinking and bathing water often without our prior consent. According to the FDA fluoride, also known as sodium fluoride, is a drug. Sodium fluoride is added to approximately 70% of public water supplies in the United States (4). Sodium Fluoride is classified as a toxin by both inhalation and ingestion (5). It is commonly used as a pesticide, fungicide, insecticide, in steel and adhesive manufacturing, and in a variety of other industrial processes. It is also in toothpaste, where, warnings are given against its ingestion due to health hazards. An organic form is also present in many water supplies. Why, then is it added to most public drinking water in America without their informed consent to its potential consequences, making its consumption almost entirely involuntary? It is against the standards of medical ethics and of informed consent to administer Sodium Fluoride in this manner. Instead, consumers must take the initiative to educate themselves in order to reduce total consumption through use of water filtration. It seems the field of medical ethics, especially in the U.S., is still evolving.

With an understanding of this information, one can see how imperative it is to protect yourself and your family from this harmful chemical by using a fluoride water filter that utilizes both a fluoride removal cartridge along with a post carbon block filter in addition for the removal of chlorine, herbicides, pesticides, THMs, lead and other unwanted chemicals in the drinking water.

The Layman’s Guide To Shower Filters

Chlorine Vapours – The Hidden Menace In Your Shower
Scroll to top