Why It’s Important to Use a Water Purifier: Chlorine Burns Hair, Stylist Says 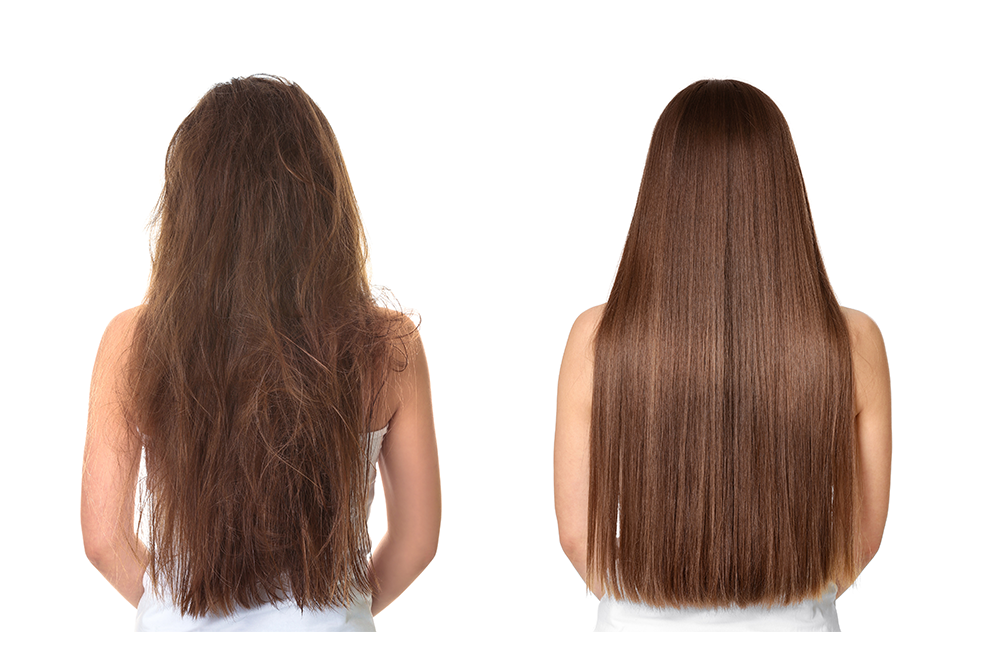 VANCOUVER—This city’s top hairdresser Derek London says his clients are getting burned by the city’s water.

“One out of every two clients coming into the salon has chlorine damage to their hair,” says London. “It’s almost the same as oxidation from peroxide burning, except chlorine adds density to the hair.” “You see a lot of breakage and splitting. The chlorine makes hair shiny like fiberglass. Hair tangles when it’s shampooed and becomes difficult to comb.”

An engineer with the Greater Vancouver Regional District acknowledges chlorine levels are 30 to 50% higher than four years ago. No one bothered with chlorine in the water supply until Expo ’86. With the possibility of a colossal embarrassment should massive contamination of Vancouver’s water supply occur, the addition of chlorine suddenly became a necessity.

When Expo ended, the chlorine stayed. For residents who remember when they boasted about their water being the best in the world, the smell lingers on.

“Wow!! I love my shower filter. What an amazing difference. My skin feels great – no redness, no burning. My hair is no longer dry and brittle, but is now soft and curls naturally again. No more bad hair days”!

Chlorine Vapours – The Hidden Menace In Your Shower

Water Is The Foundation of the Body
Scroll to top