Learn About The Harmful Effects of Fluoride in Your Water 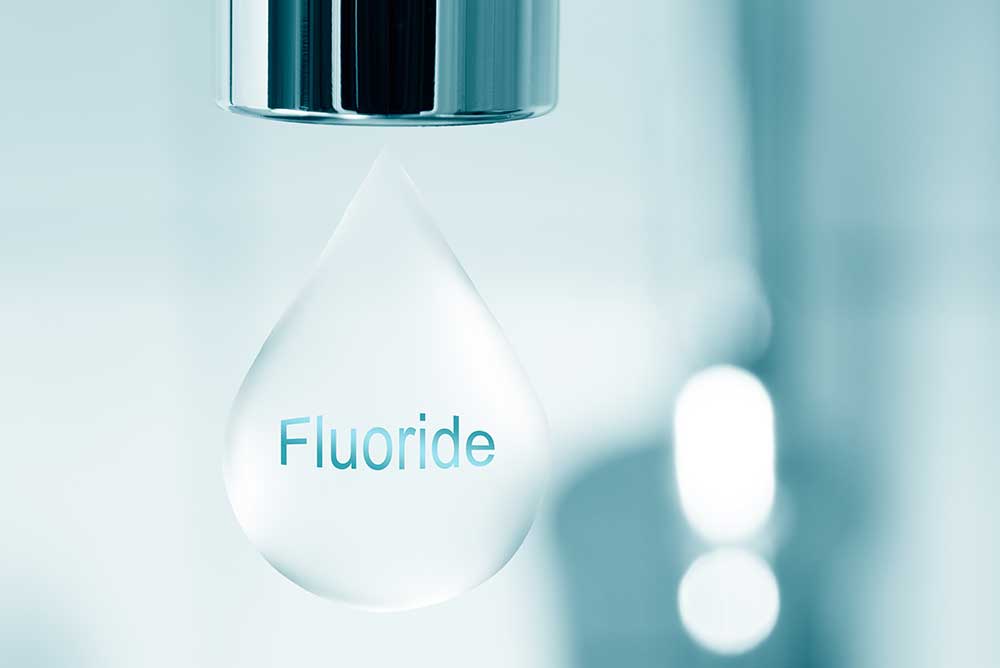 Cities and towns across the United States began adding fluoride to their community water supplies in the 1940s to help prevent tooth decay. However, past and ongoing research has the U.S. Public Health Service lowering its recommended fluoride levels and safety advocates asking whether the benefits of the mineral outweigh the risks.

What, exactly, is fluoride? Fluoride is a naturally occurring mineral found in your bones and teeth, but it is also present in water, soil, plants, rocks and air. In the United States, it’s common in dental care, because it helps strengthen enamel and reduce cavities. Why is adding it to water controversial, then, and what health risks does it present?

The risk of dental fluorosis

Children up to age eight are most at risk for dental fluorosis, a condition that can result from consuming too much fluoride while teeth are still forming. The condition can cause unsightly white spots on the surface of a child’s teeth. Swallowing toothpaste over time may raise dental fluorosis risks, so it’s a good idea to monitor young children while brushing until they establish healthy habits.

The risk of skeletal fluorosis

Too much fluoride may, too, cause a condition called skeletal fluorosis. Skeletal fluorosis impacts your bones, and in time, it may lead to serious complications including altered bone structure or the calcification of your ligaments.

The risk of neurological problems

Research from 2017 suggests that if a fetus undergoes exposure to fluoride before birth, it may have a negative impact on that child’s cognitive abilities later in life. A study involving almost 300 pregnant women and their children revealed a link between high levels of fluoride exposure in utero and lower IQ scores.

The risk of thyroid problems

Too much fluoride may also lead to thyroid problems and bone fractures. Excessive fluoride may damage the parathyroid gland and cause hyperparathyroidism, which in turn weakens bones by reducing calcium levels. When bones weaken, the chances of a bone break or fracture increase.

The risk of cancer

The use of fluoride in drinking water is also controversial because some evidence suggests a link between the mineral and cancer. One study involving lab animals suggested that male rats who consumed fluoride in their drinking water were more likely to develop cancer. Studies also showed evidence of a possible link between fluoridation and osteosarcoma, which is a type of bone cancer.

Water Purifiers: Why You Need One and How They Benefit You

The Benefits of Filtered Water VS Bottled Water
Scroll to top