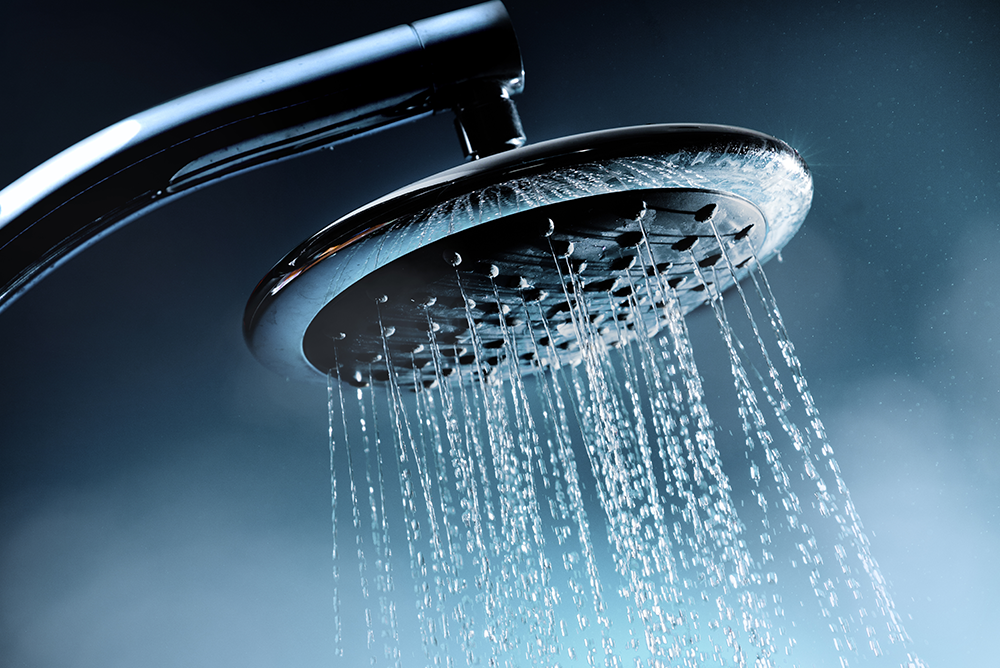 Evidence continues to mount that the chlorine added as a disinfectant to public water systems is a health hazard, and that many people may be getting much more exposure to chlorine and its toxic byproducts by inhaling it in the shower than by drinking it in their tap water.

Chlorine and other chemicals are evaporated from hot shower water and easily inhaled, not only in the close confines of the shower but also in the bathroom, where other members of your family can be exposed as well.

The pores of your skin also open up from the steam and allow increased absorption of waterborne pollutants. One estimate is that you can be exposed to as much water pollution during a twenty-minute hot shower as by drinking two quarts of tap water per day.

Even if you can’t smell its pungent odor, chlorine may cause ailments ranging from headaches to neurotoxic reactions. In the digestive tract chlorine can upset the balance of intestinal flora and promote candida or other infections. Researchers have suggested that chlorine and its toxic byproducts may be responsible for an increased risk of heart disease, allergic reactions, and spontaneous abortions.

Studies indicate that consumption of chlorinated water by drinking, absorption, and inhalation, significantly increased rates of bladder, colon, and rectal cancer. One recent researcher has even noted the chlorine-related toxins may be proven in the future to be “the most important environmental carcinogens in terms of the number of attributable cancers per year”.

Fluoride In Our Water: Informed Consent and Medical Ethics

Why It’s Important to Use a Water Purifier: Chlorine Burns Hair, Stylist...
Scroll to top